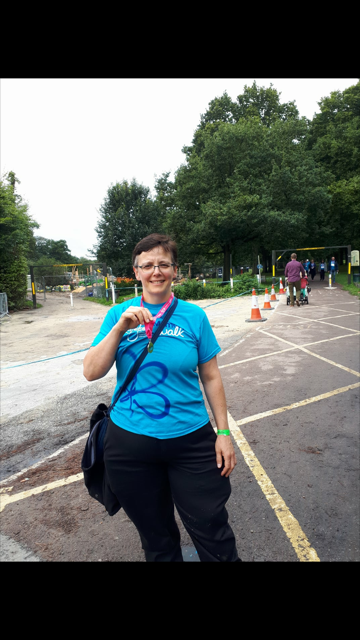 Once again our Chef Samantha Nash walked to fight Dementia organised by the Alzheimer’s Society.

She finished the 10km in a stunning 1 hour 20 minutes. Congratulations, Sam, from all at Birchy Hill! Well done!

Thousands joined together to raise money and awareness against dementia and Alzheimer’s in the inaugural Southampton Memory Walk on Sunday, 17th September 2017.

More than 1,700 people walked around Southampton Common to highlight the disease’s impact as well as fund to support vital research and services.

The race was opened by Saints legend Matt Le Tissier who later tweeted how good the turn out for the race was.

What's going on at Birchy Hill?